The AUP Library is now subscribing to 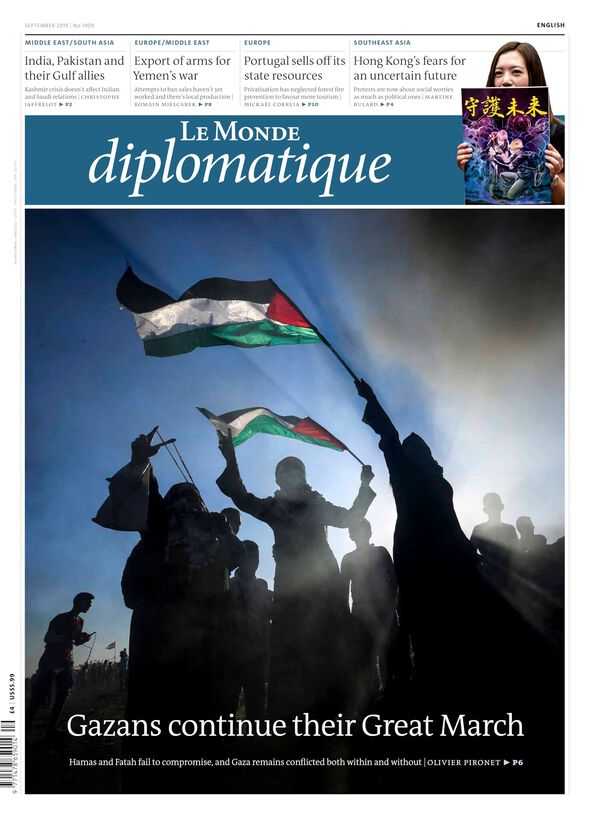 “LMD in English is a concise version of the Paris-based parent edition, publishing all the major stories each month, expertly translated, and with some London-based commissions too.”

– How does the mind relate to the brain?
– Can computers ever be conscious?
– What do we mean by subjectivity and the self?
These questions are being keenly debated in fields as diverse as cognitive science, neurophysiology and philosophy. JCS is a peer-reviewed journal which examines these issues in plain English. 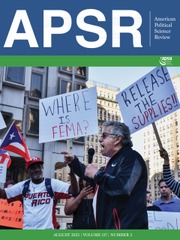 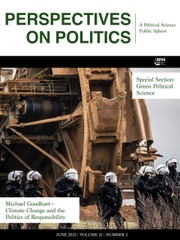 “Perspectives on Politics seeks to provide a space for broad and synthetic discussion within the political science profession and between the profession and the broader scholarly and reading publics. Such discussion necessarily draws on and contributes to the scholarship published in the more specialized journals that dominate our discipline. At the same time, Perspectives seeks to promote a complementary form of broad public discussion and synergistic understanding within the profession that is essential to advancing research and promoting scholarly community.” 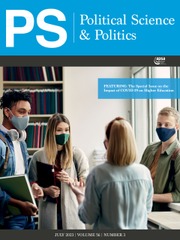